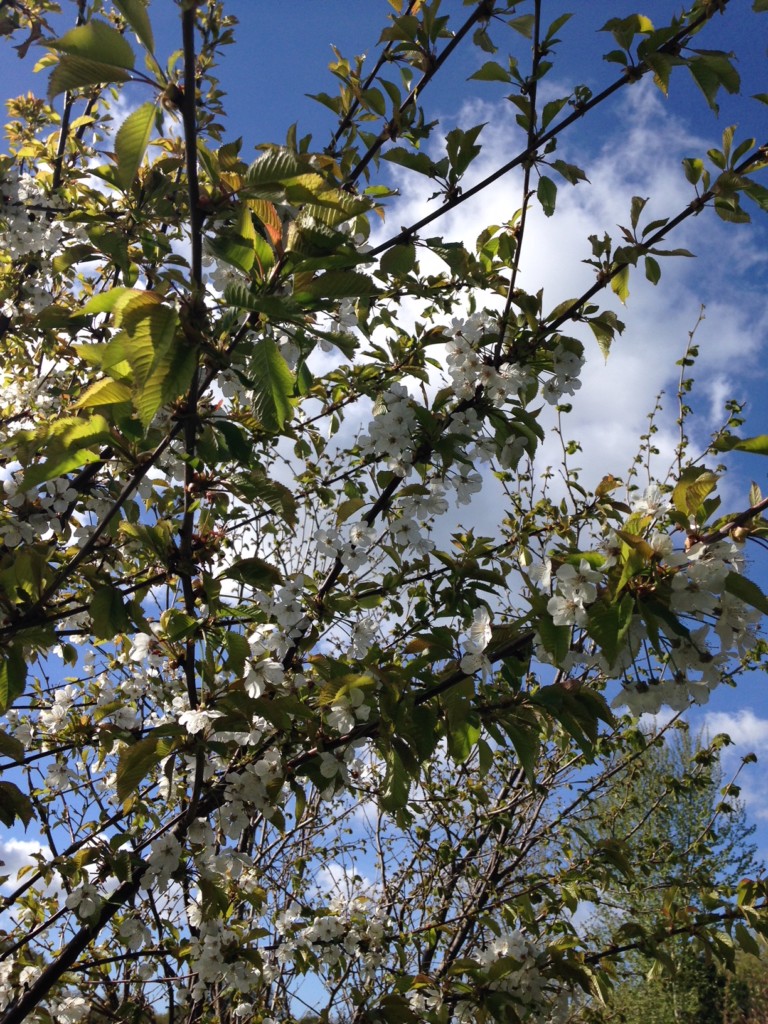 Until just this week, I’m sure we’ve all been fed up by the weather and unable to get onto the garden to start spring tasks!

Luckily the sun has finally made an appearance so it’s an ideal time to is to venture outside and appreciate all of the beautiful blossom on our trees.

Many trees and shrubs have blossom on at this time of year, but  “blossom trees” tend to be associated with those from the fruiting Prunus genus – cherries, plums and peaches, although they also include Malus – apples and crabapples, and Pyrus – pears. All trees flower at different times – plums and pears usually come through mid-late March.

Cherry blossom is everywhere in mid-April, and apple blossom is late April until the third week in May. Interestingly you will never see all the blossom at the same time  At the moment here at Fieldcrest the pear trees and the autumn flowering cherry are covered in lovely pink and white flowers at the moment – a boon for foraging bees and birds.

Traditionally when people imagine blossom they think of ornamental cherries. In Japan, cherry blossom symbolises clouds, and is a metaphor for the ephemeral nature of life. The country is known for its annual cherry blossom festival Hanami, which has its roots in the 5th Century.

Wild cherry trees are known as Yama Zakura or mountain cherries, while a group of ornamental garden cultivars are known as Sato Zakura. The most common in Japan is Prunus x yedoensis, thought of as the original Sato Zakura.

Many Japanese varieties have been imported to the UK over the years but native species remain popular too. In Japan, the tradition of celebrating flowering cherry trees can be traced back to the 5th Century and Hanami or “flower viewing” is still an important festival in Japan, coinciding with the flowering of cherry blossoms.

My sister was lucky enough to see the Japanese cherries in all their glory recently and was kind enough to share these great images. 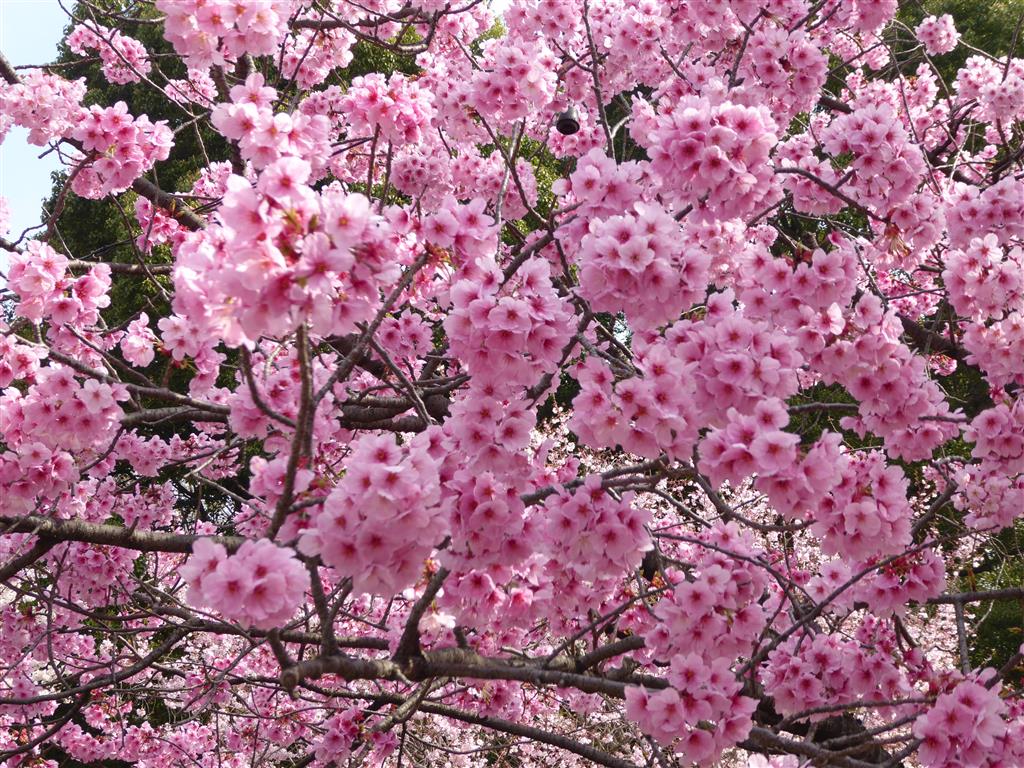 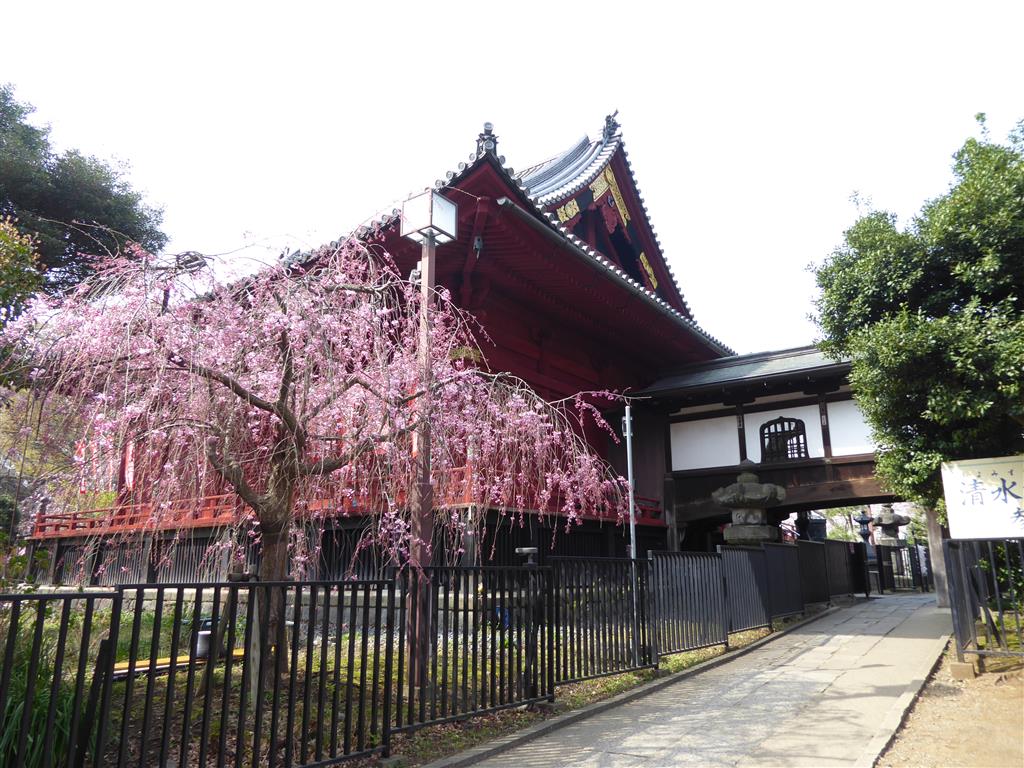 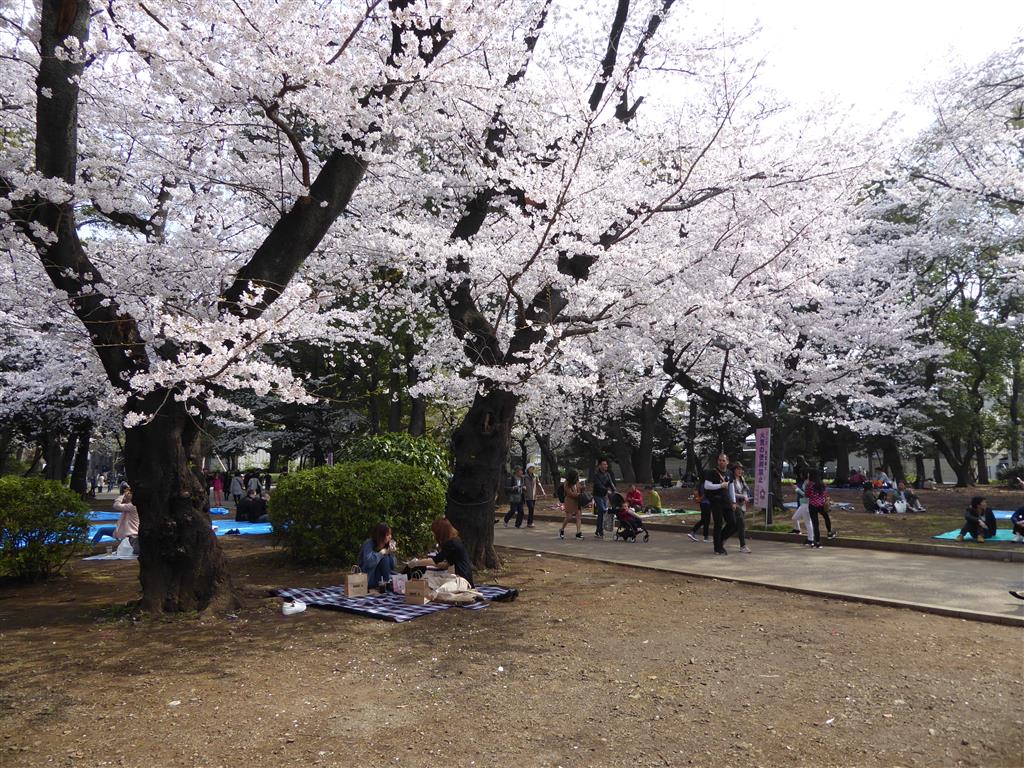 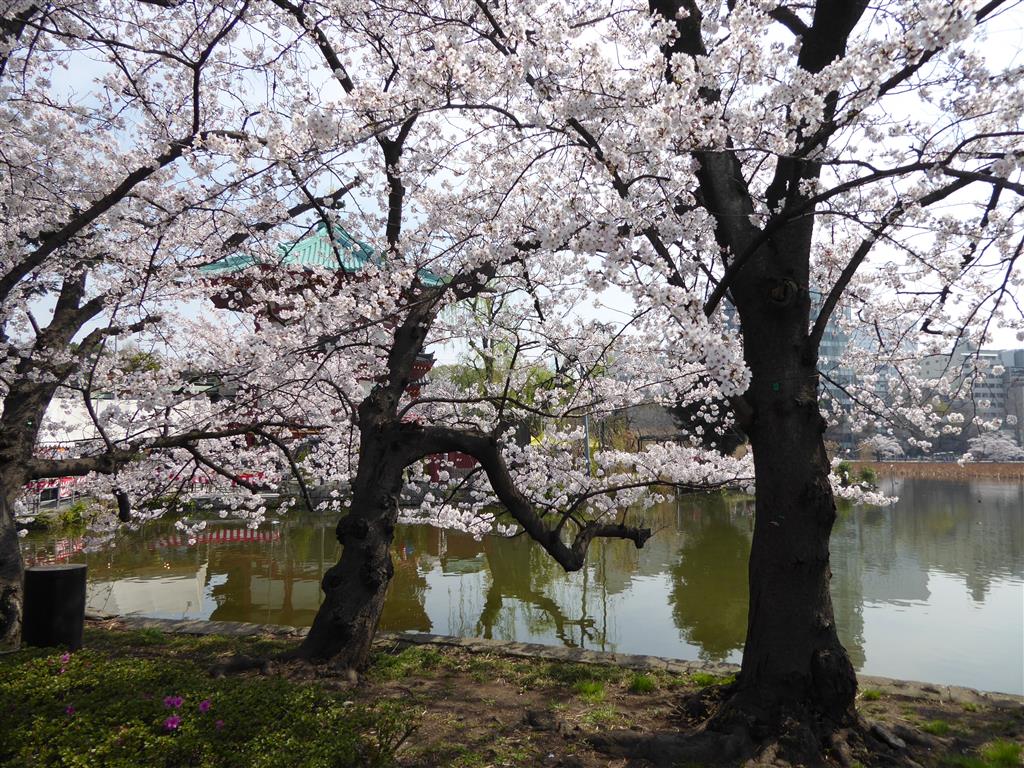 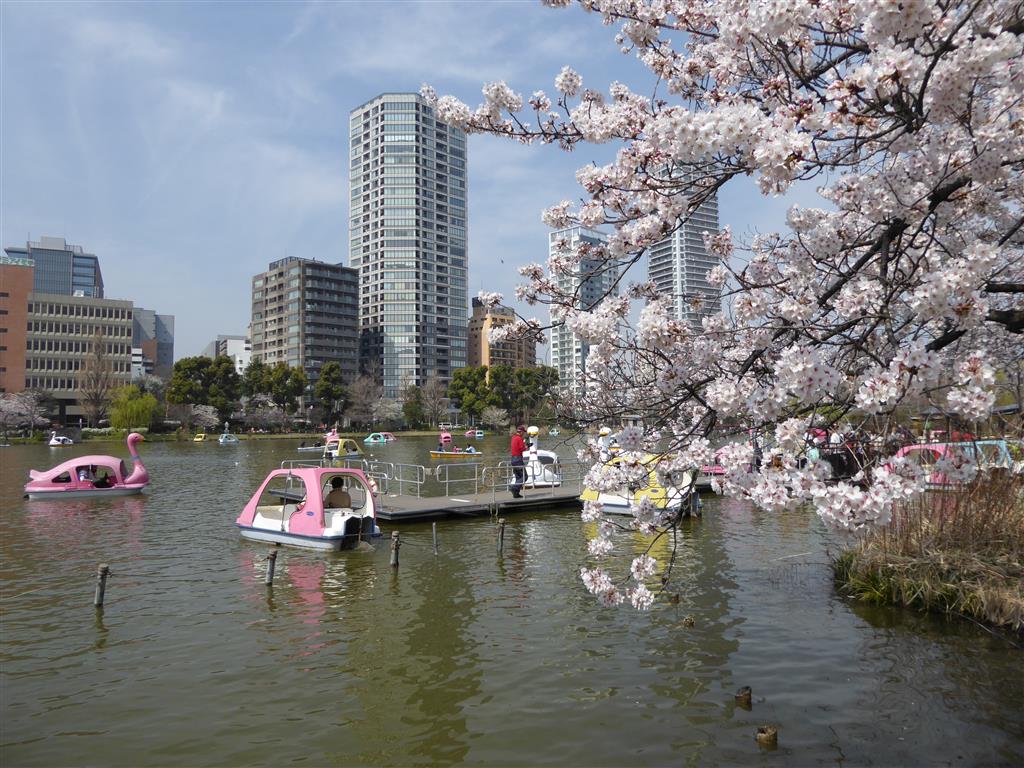 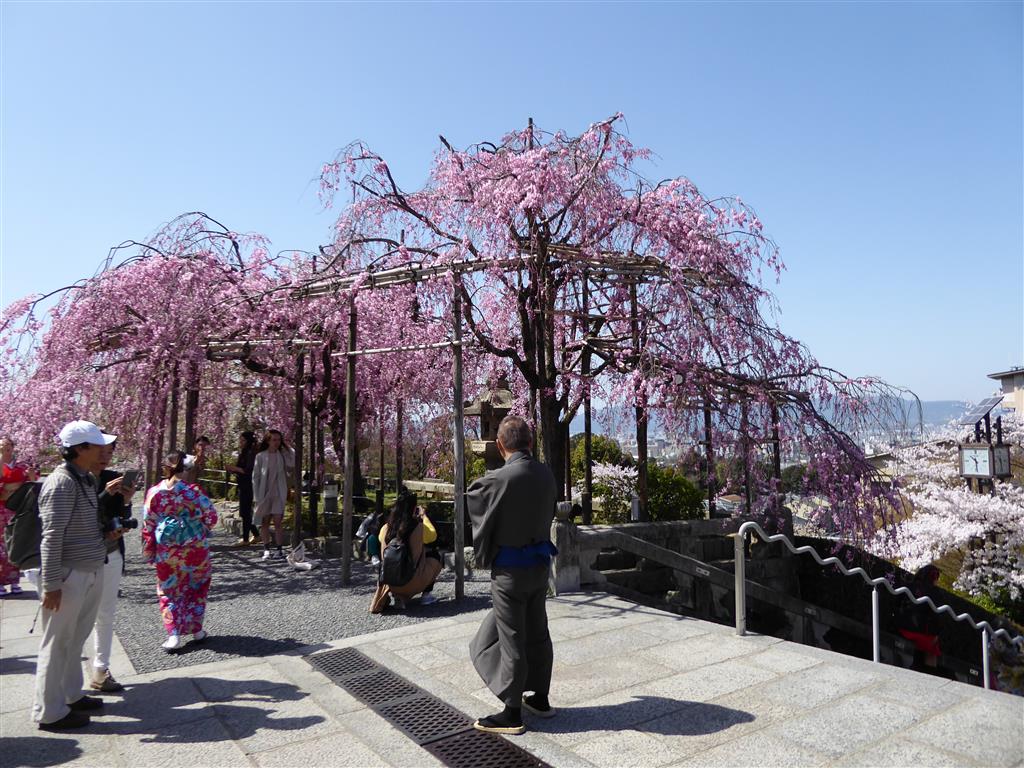 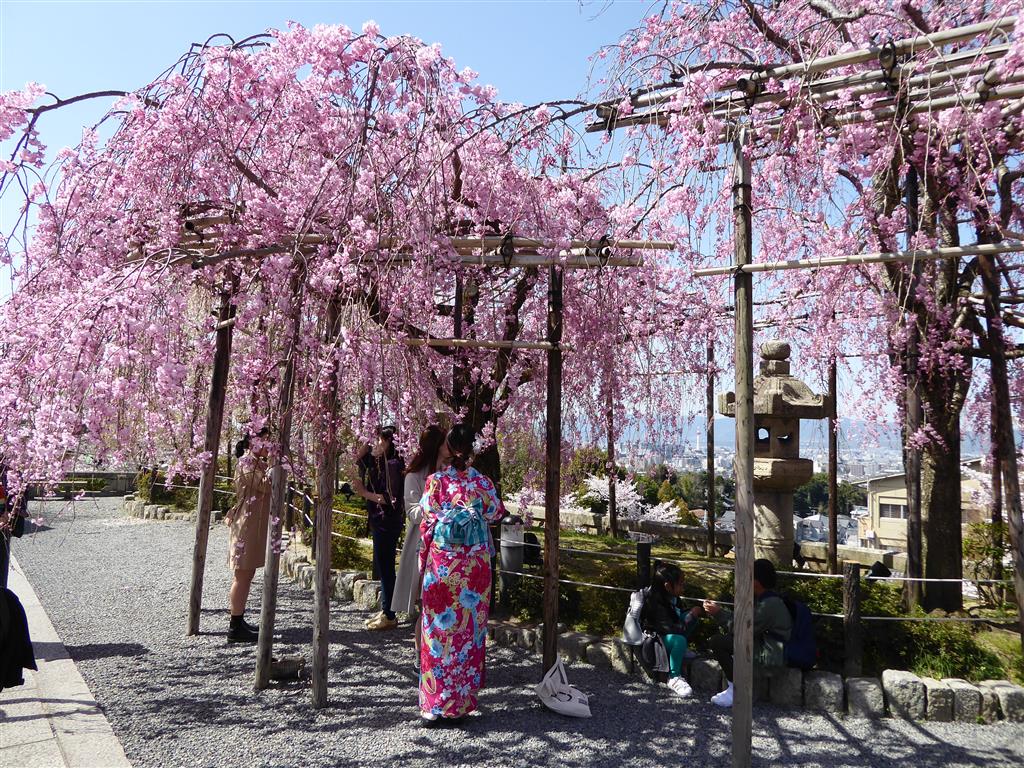 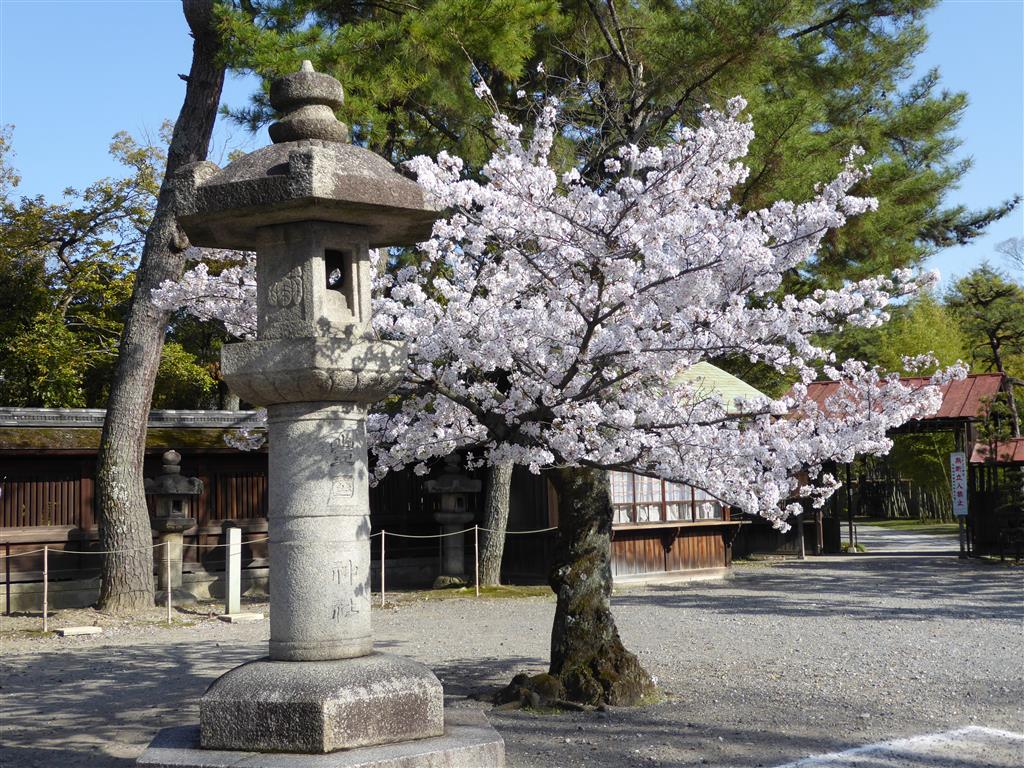 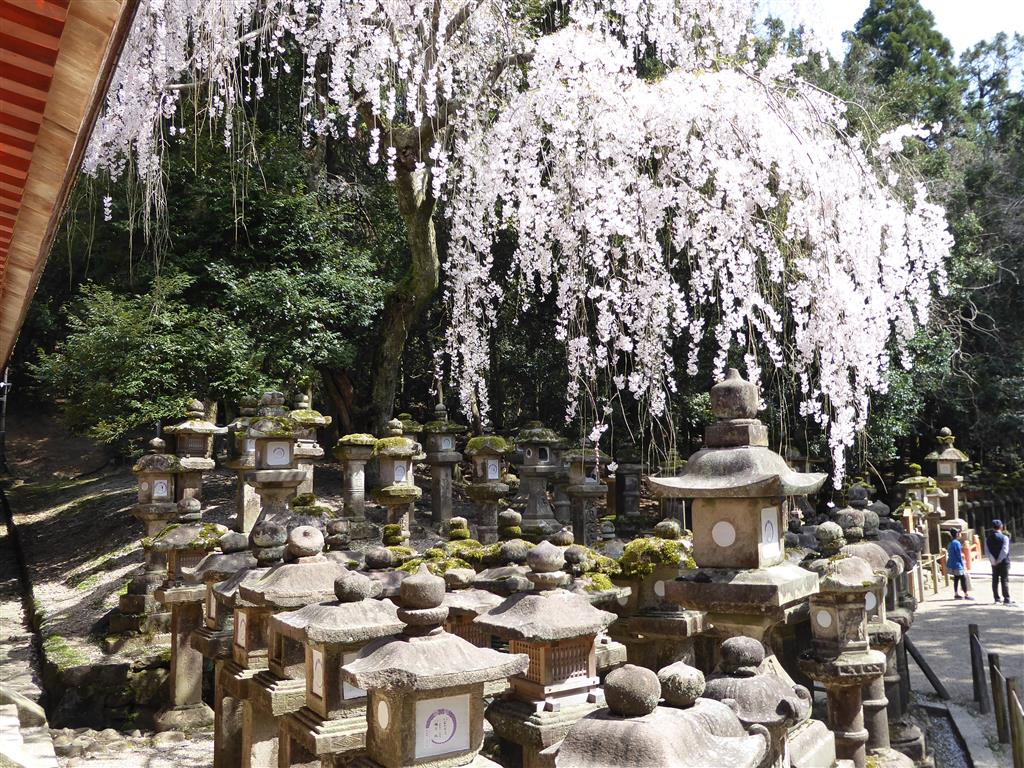 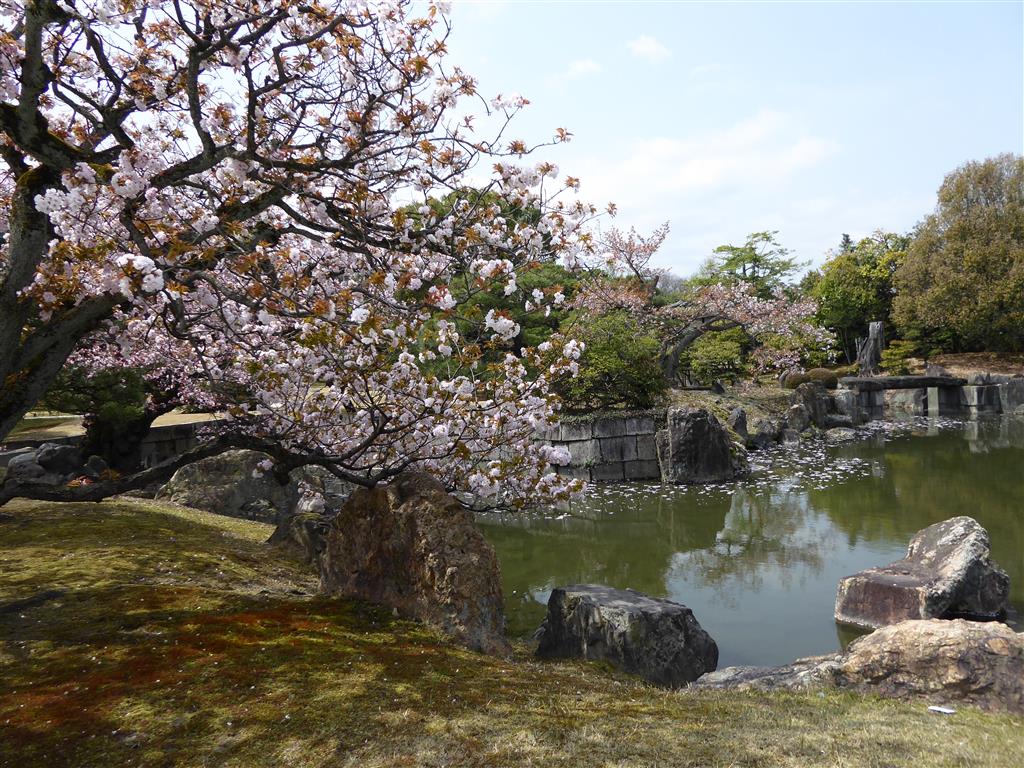 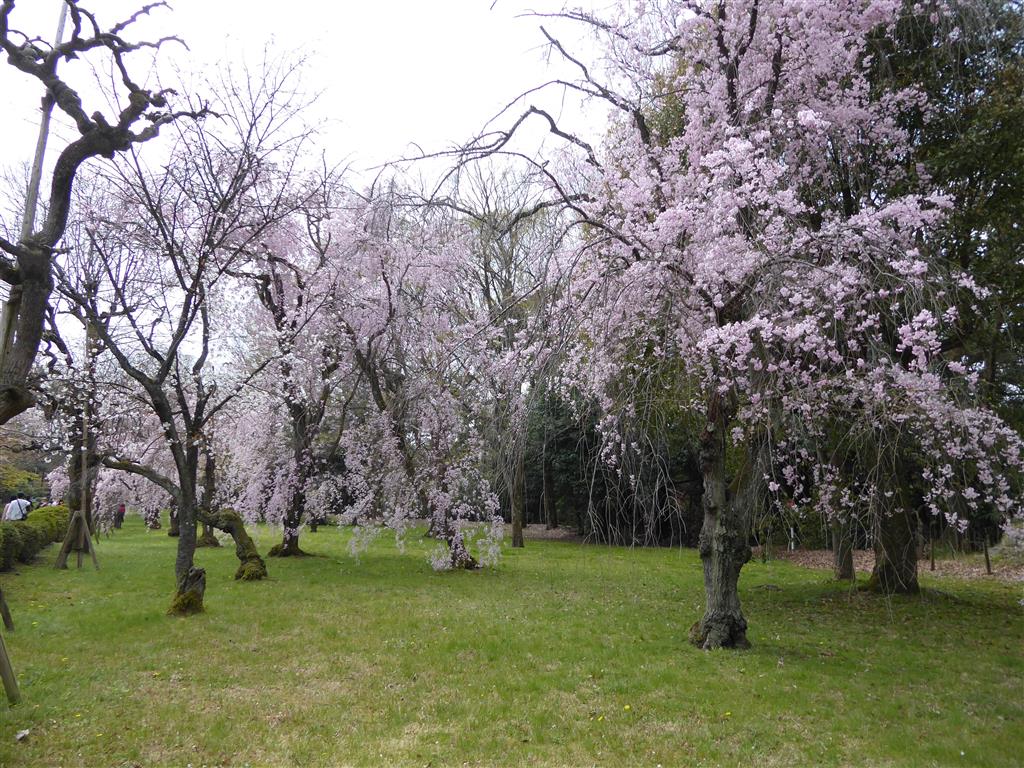 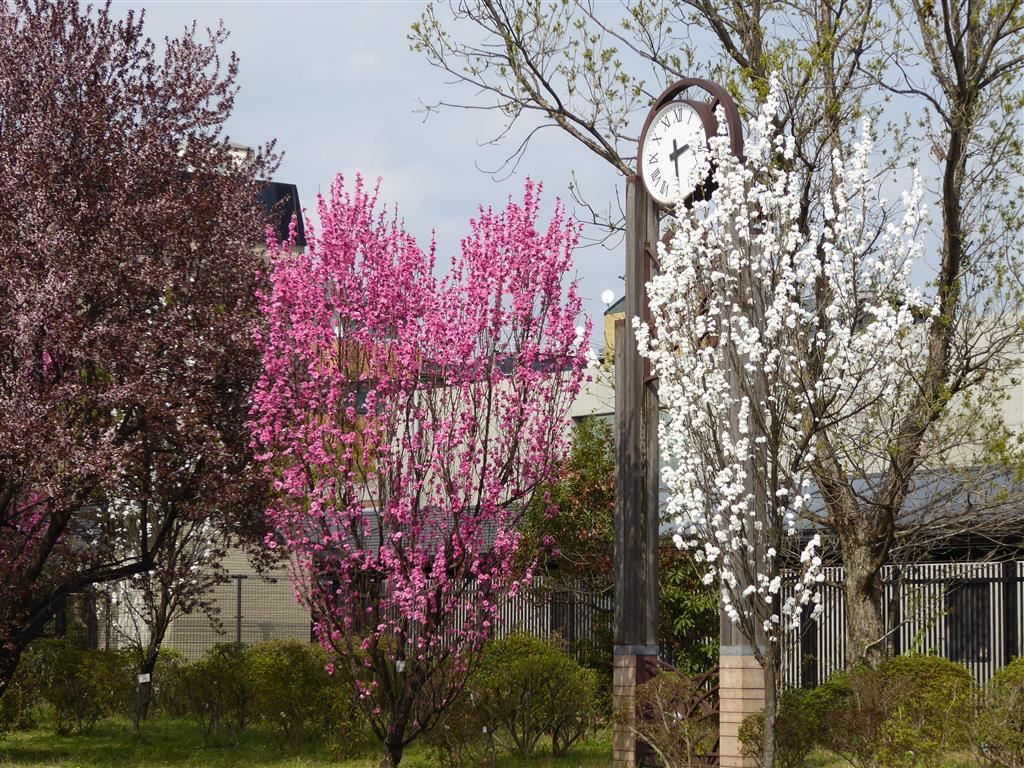 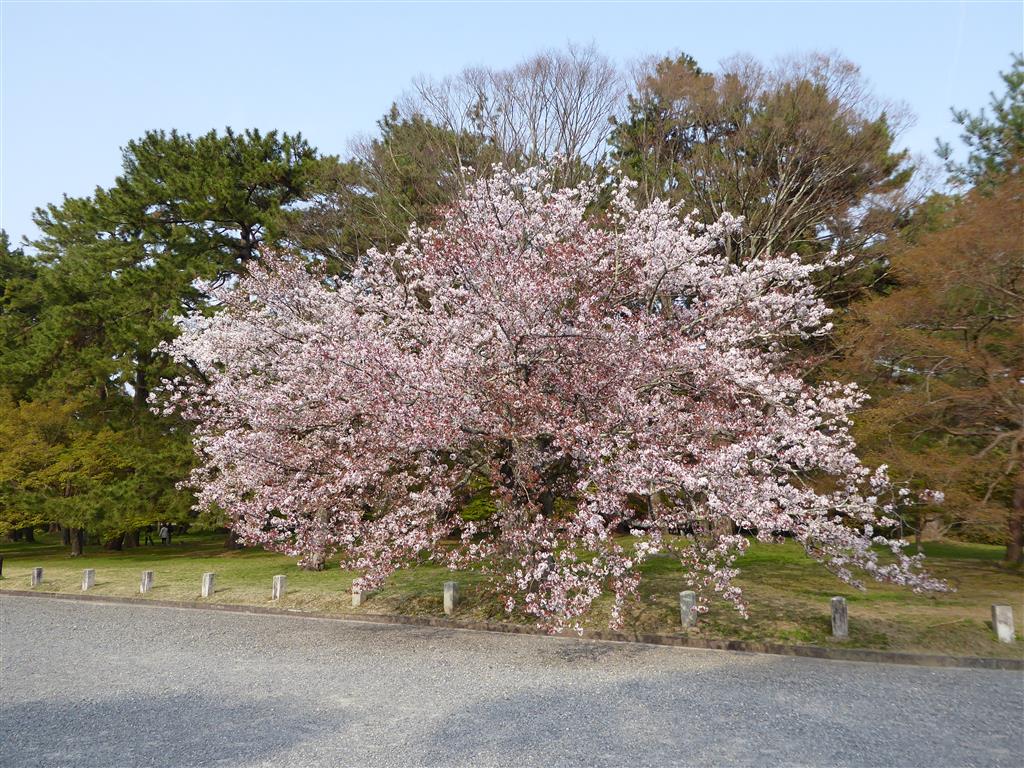